Best Apps To Make Friends Around The World

In modern times you can make a lot of new friends using social or dating apps. During the quarantine making new friends online even increased. As most of our friends are living nearby people use local social networks to meet people with similar interests. All pandemics begin and end, so sooner or later people again will start spending more time for traveling. Lets check top 10 best apps to make new friends around the world. 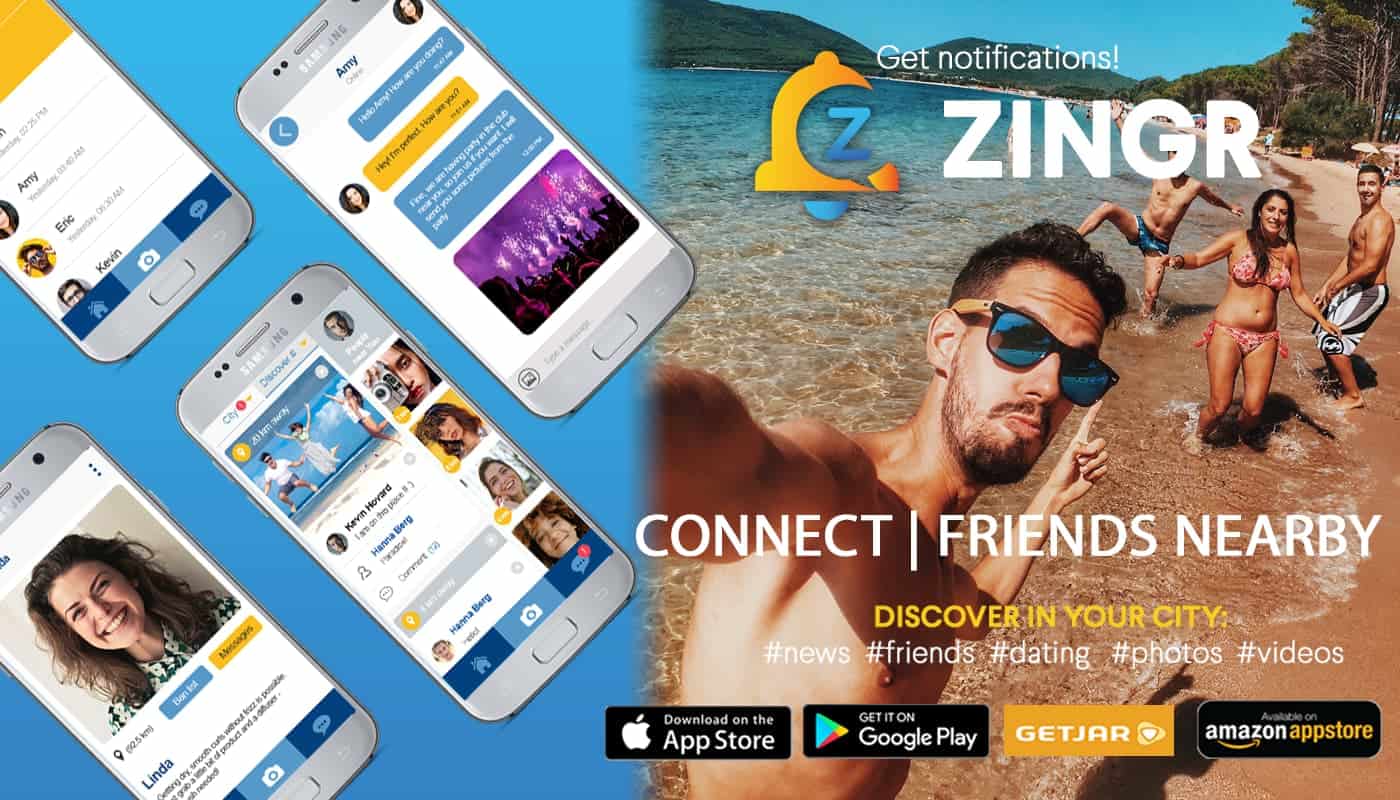 ZINGR is a social local app to communicate with nearby people. This app use GPS to discover nearby people and the posts they share. This app is great to follow what is trending around you, so if you love to travel ZINGR is a great app to make new friends around the world. Connect with people with same interests, share some positive content to make new friends in your area. This social network support more than 85 languages and built in Lithuania. The CEO Kęstutis Gedaitis released this app in 2019 for Android and iOS users. This app can be downloaded also from GetJar or Amazon store.

YUBO is a great app for teenagers. This social network was built in French in 2015 and released for Android and iOS users. YUBO app allows users to create video livestreams with up to 10 friends. Mosts of users are young adults aged 13 to 25. Yubo can be downloaded from Apple or Google play store.
Website: YUBO

TINDER is a dating app which use GPS to find people around you. This app use machmaking system to find a match for you. Users on Tinder swipe right if they like that user or left if they say ‘NO’ to the user. Tinder can be downloaded from many apps stores.

HAPPN is a location-based social app which also use matchmaking system to like or dislike users. This app was released in 2014 and can be downloaded from Apple or Google play store. Users use this app to find everyone they have crossed paths with. The happn app is free to download and use. If users want more advantages, they can subscribe to Premium

BUMBLE is a dating app as alternative to Tinder. Only female users can make the first contact with matched male users. This dating app was released in 2014 for iOS and Android users. Whitney Wolfe Herd is founder and CEO of Bumble. Users can download Bumble from Google play, Apple store. 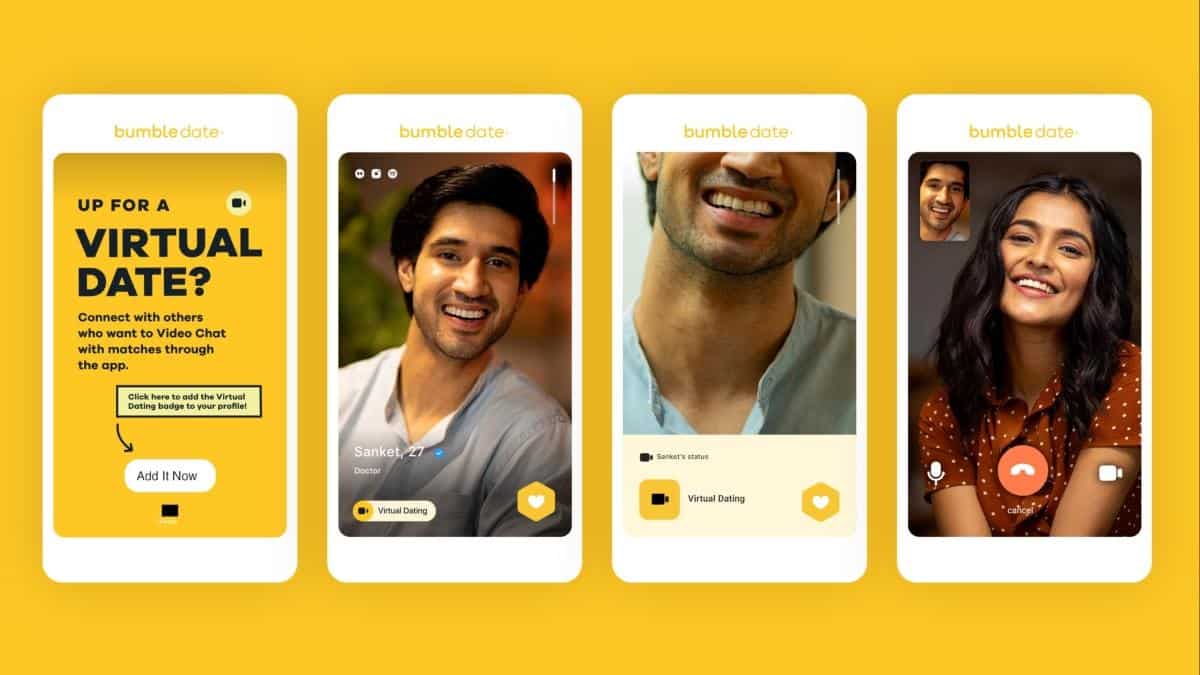 SKOUT is the global network for meeting new people. Instantly meet people near you or around the world. This dating app was released in 2007 by founders Christian Wiklund and Niklas Lindstrom. This app is available in 189 countries and 16 languages

and available on both iOS and Android operating systems 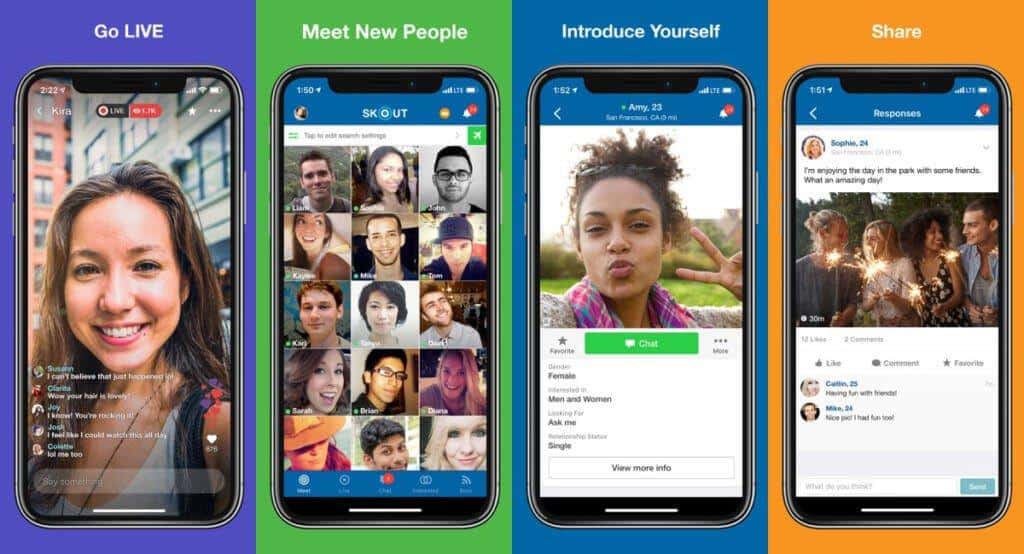 BADOO is one of the largest dating apps. This dating app was released by Andrey Andreev in 2006. This app operates in 190 countries and is available in 47 different languages, making it the world’s most widely used dating network. 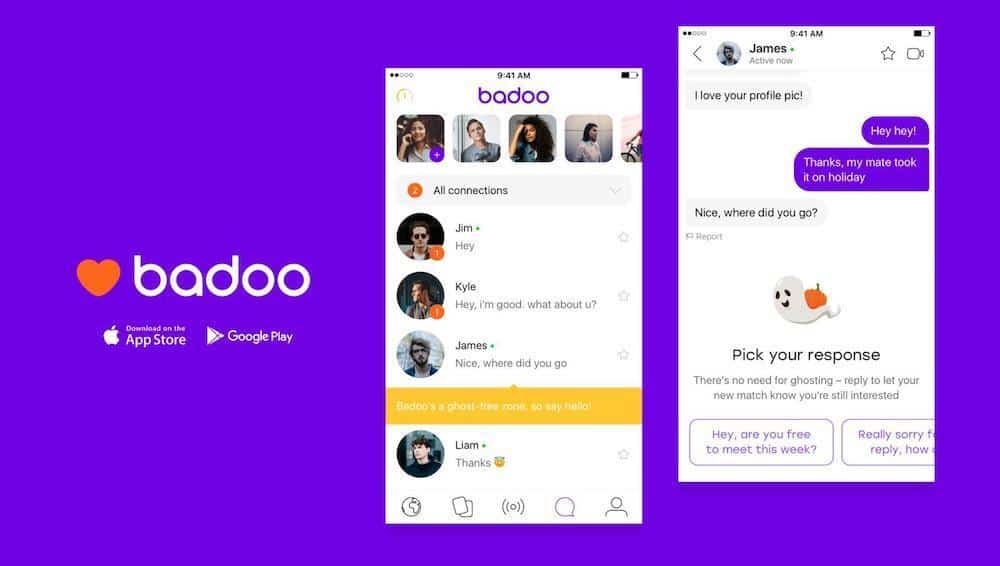 MeetMe helps people to find new people nearby who share their interests and want to chat. This online dating app allows people not only to search people for dating but also to play games online. This app also use a live-streaming video service. MeetMe app can be downloaded from Apple or Google play store. 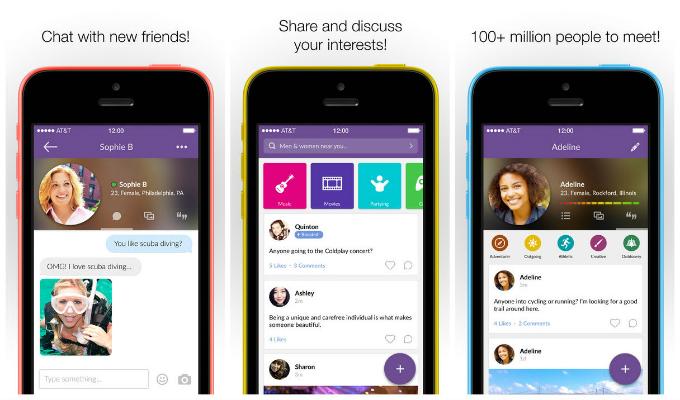 Nextdoor is a social network which allows people to communicate with their neighbors. It’s a private social network for your neighborhood. This app was released in 2008 and currently available in 11 countries. Nextdoor app can be downloaded from Apple or Google play store for free. 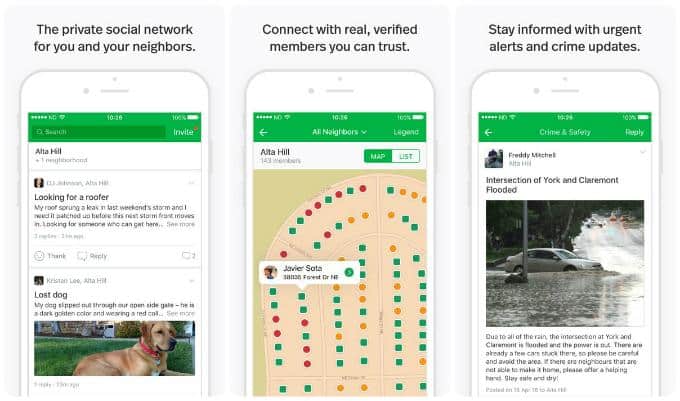 Facebook is the biggest social network. This network was released in 2004 by Mark Zuckerberg. Some of groups, fanpages can be used for users to discover people nearby. This social network also can be used to make new friends around the world. Facebook can be downloaded from Apple or Google play store. 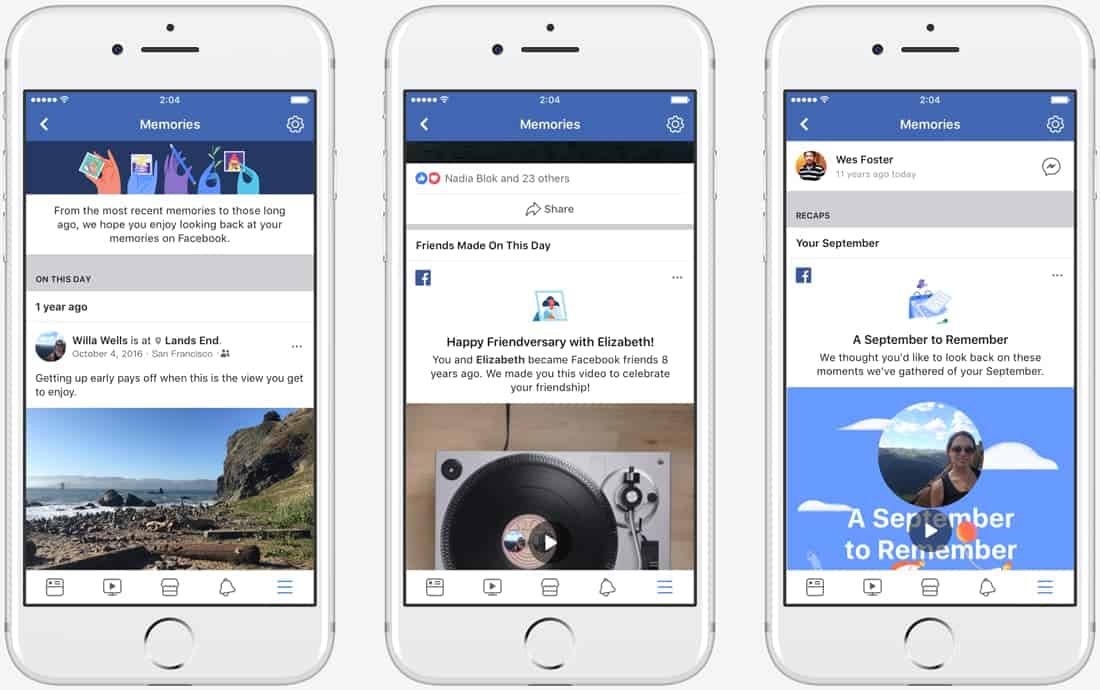 There are many great dating and social apps which can be used to find people nearby. Most of these social networks use GPS to discover people in your area. Local social networks like Zingr, Nextdoor or Facebook can be used to make friends around the world with similar interest. Some of people loves to use Meetup app to connect like – minded people on groups, dating apps like Badoo, Tinder or Bumble use matchmaking system to discover people around you and matching people by photos.

All these platforms to make new friends are worldwide and support many popular languages so it is much easier for users to communicate around the world.