Suspect, 36, Arrested On Suspicion Of Murdering Woman, 67, Whose ‘headless’ Body Was Found Two Weeks After She Vanished

A SUSPECT has been arrested on suspicion of murdering a woman whose headless body was discovered two weeks after she vanished.

Mee Kuen Chong, 67, was reported missing from her home in Wembley on June 11.

Mee Kuen Chong has been found dead in SalcombeCredit: SWNS

Mee – known to loved ones as Deborah – had disappeared from Wembley on June 11Credit: Devon & Cornwall Police

But her body was found 220 miles away in popular holiday resort Salcombe in Devon.

Her death was initially treated as “unexplained” but cops today confirmed they have launched a murder probe.

Scotland Yard said a 36-year-old woman from Kilburn, North London, has been arrested on suspicion of murder and remains in custody.

Officers confirmed Mee was originally from Malaysia but had been living in Wembley for over 30 years.

They said her family have been informed about the development and are being supported by specially trained officers.

A post-mortem has taken place but was unable to confirm a cause of death.

Detective Chief Inspector Jim Eastwood, who is leading the murder investigation, said: “The discovery of Mee’s body is a tragic development and my thoughts are with her family and friends.

“At this stage, we are working on establishing the full circumstances surrounding Mee’s death and in particular her movements.

“I would ask anyone who saw her between Thursday, 10 June and Sunday, 27 June either in London or Devon, who has not yet spoken to police, to please come forward.

“It is absolutely vital that anyone who may have information about Mee’s movements over this period share what they know to help us fully understand what happened to her.”

Mee – known to loved ones as Deborah – had disappeared from Wembley on June 11 with cops appealing for information four days later.

But tragically her body was discovered in woodland on June 28 by a member of the public.

A police source told DevonLive the body was found without a head.

The woods where the body was found are popular with dog walkers. 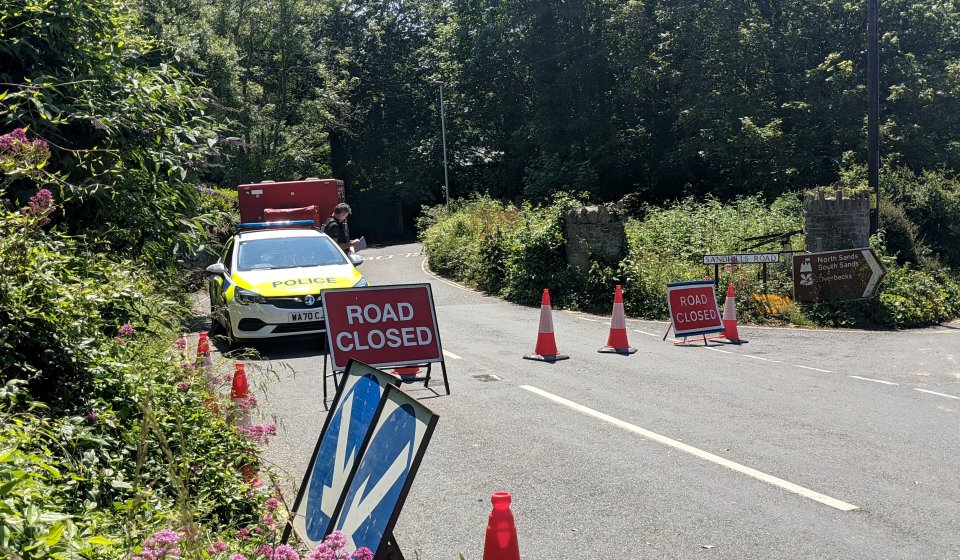 Mee’s body was discovered in woodland on SundayCredit: SWNS